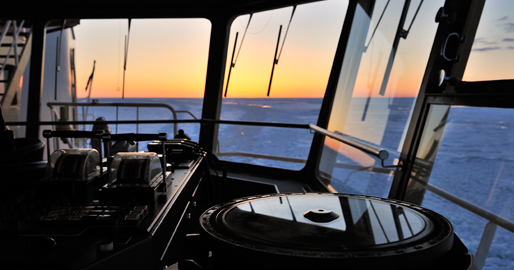 Urgent information significant to maritime safety is called Maritime Safety Information (MSI) and is communicated to mariners via radio. MSI can be divided into navigational warnings and weather/ice information.

In Life-Threatening Situations: Call 112, alternativly contact "Sweden Rescue" over VHF channel 16. It is important that anyone who observes a hazard at sea reports the hazard so that a navigational warning can be issued and other mariners warned. Observations should preferably be reported on VHF to Sweden Traffic or by phone on +46 771-63 06 85 (24 hours a day).

MSI in Swedish waters are transmitted on NAVTEX and/or VHF. NAVTEX has the greatest range at sea and the entire Baltic Sea region is covered by four transmitters. The NAVTEX receiver on vessels prints out the warnings on a paper strip or displays the text on a monitor. VHF does not have as far a range out to sea and a large number of transmitters are required to cover Swedish waters. Vessels listen to MSI using a VHF radio.

Warnings of an urgent nature are designated important and are transmitted as soon as possible after the information has been received by Sweden Traffic. The warning is then transmitted every four hours for as long as it is in force.

Less urgent warnings are designated routine and are transmitted only on the regularly scheduled broadcasts every four hours.